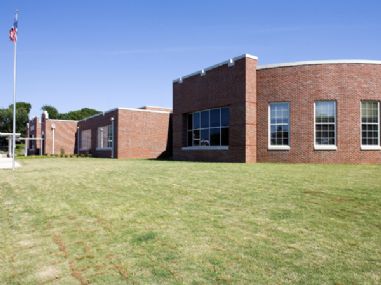 Evan Terry Associates was commissioned to design a 21st century addition to an historic school originally constructed in the 1920s. This was accomplished by using modern materials to reflect the design of the past.

The project consisted of a complete renovation of the existing 40,000 SF school and a new 36,000 SF addition comprising ten classrooms, a gymnasium, administration offices, and media center. The school reopened to students and staff in January 2006.